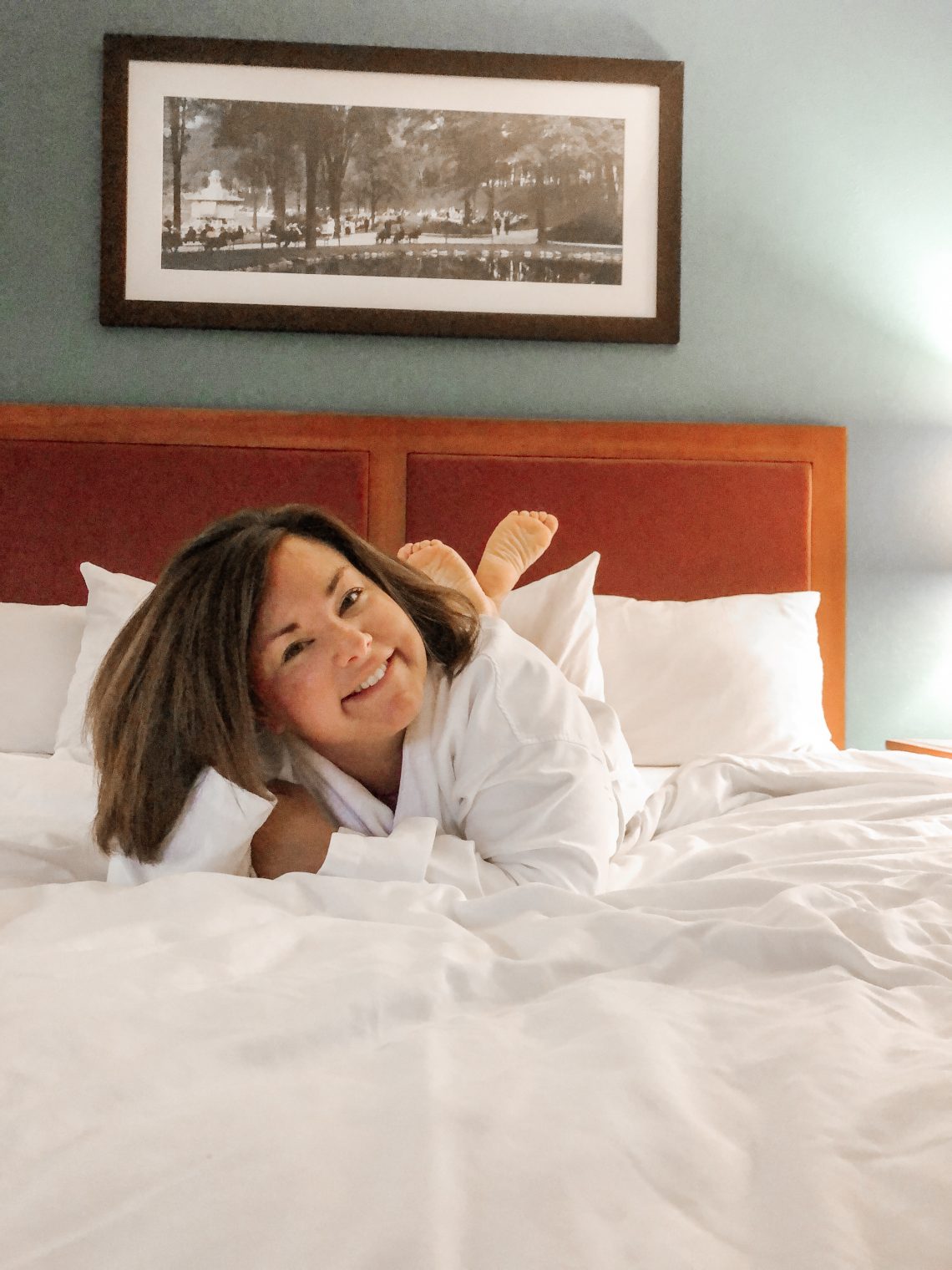 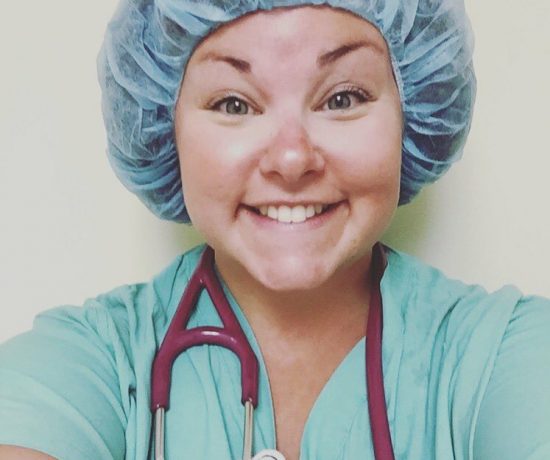 30 Things your Labor & Delivery Nurse wants you to know 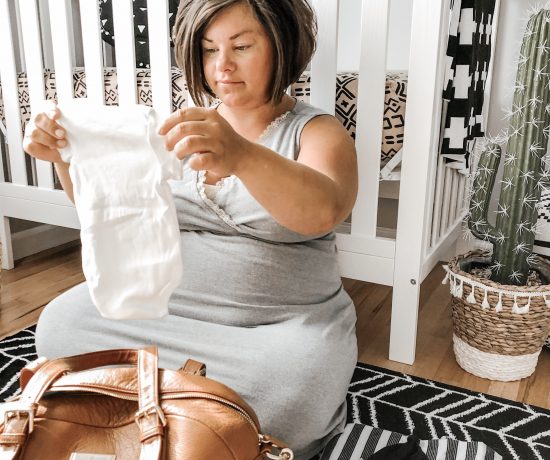 What you really need to pack in your hospital bag 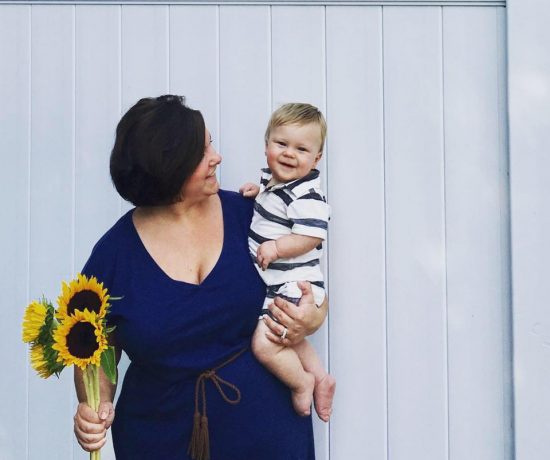 To the mother suffering from mom guilt let it go 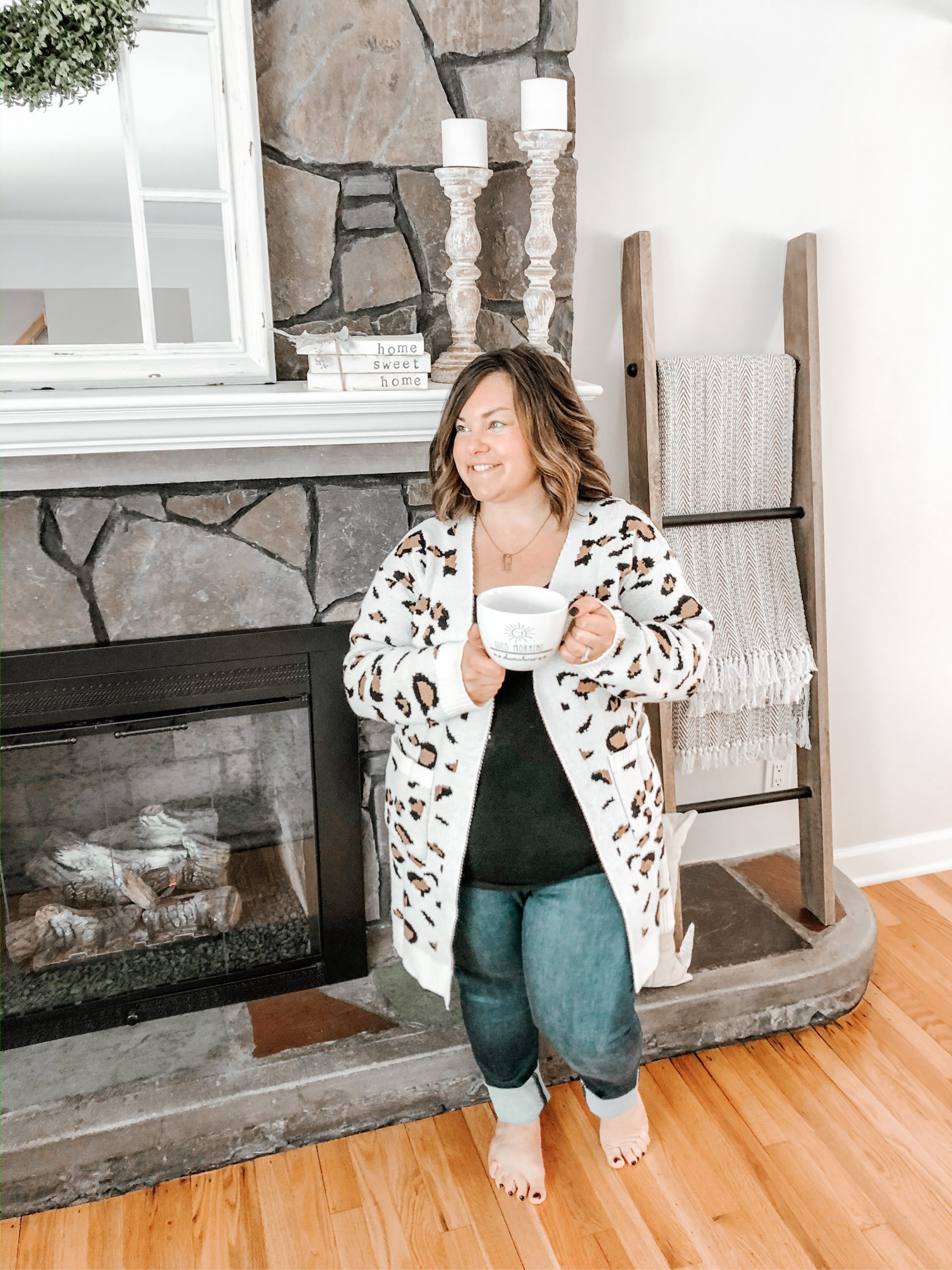